Have you spotted a typo?
Highlight it, click Ctrl+Enter and send us a message. Thank you for your help!
To be used only for spelling or punctuation mistakes.

The Summer School will be located in the building of the HSE – St. Petersburg16, Ulitsa Soyuza Pechatnikov
St. Petersburg, Russia, 190121 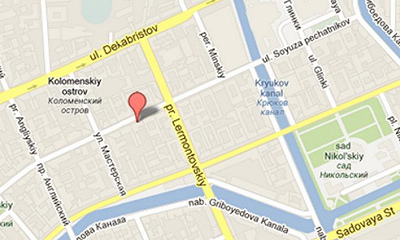 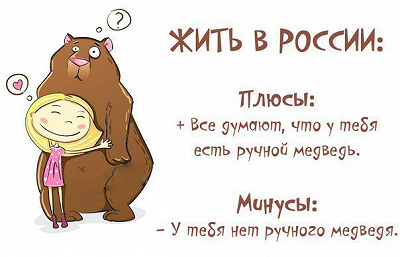 Life in Russia: a positive side - everyone thinks you have a tame bear, a negative side - it isn't true.